Out Now on 180g Toxic Yellow LP, mastered and cut by Rashad Becker at Dubplates and Mastering. in a limited edition of 275 + Download. Sleeve artwork by Karl Toomey and Steven McInerney. Film component has been reworked from 16mm film reels that did not make the final cut, resulting in a zero waste film project.‍‍‍ The album features two exclusive Howlround tracks, one brand new composition and one outtake from the original sessions. A fantastic album, everyone involved at the top of their game. Order Now! 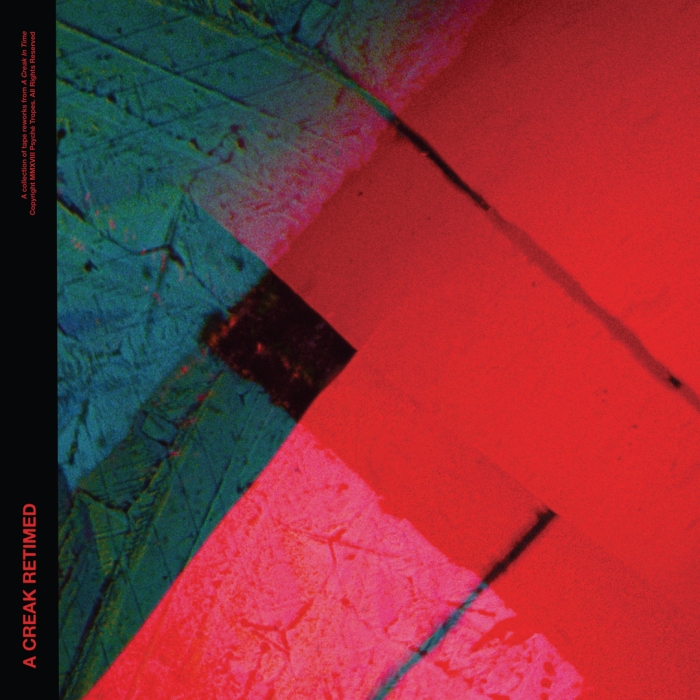